In 2004, i-Zombie Productions entered the Haunted Halloween business when we released the first ever Stereo and Multi-Channel Thunder/Lightning Controllers. Since then they have become the top choice for thunder and lightning effects for professional haunted houses as well as home haunters across the country as well as Canada and Europe.

In 2010, we introduced the i-Zombie Moon. At 25-1/2 inches in diameter, this incredibly realistic prop is filling the void that is missing in every cemetery scene in every haunt in the country-A Full Moon!

A new spin on an old idea will be released soon for the 2011 season! 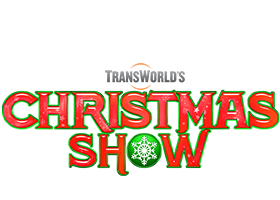 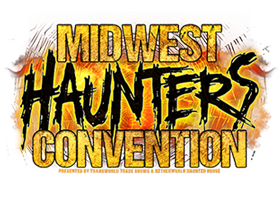 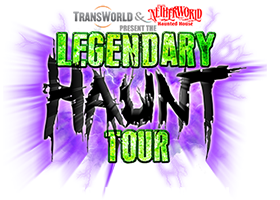